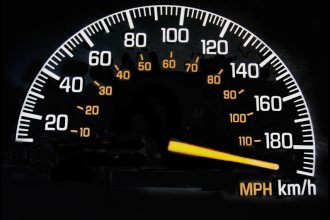 Troubleshooting slow boots and logons are a common request. In this post I will show you how to perform boot logging using the Windows Performance Toolkit (WPT) on a Windows 7 machine and perform some basic analysis of it.

First, you need to install the WPT on the machine you wish to examine.

Secondly, we will be tracing the boot process all the way until the user has logged in and the desktop is shown. If we rely on quickly and manually logging in we introduce inconsistencies to any timings we do. The simplest solution is to use the Sysinternals Autologon tool available from the Sysinternals site and to configure it with the local or domain user we will be using for testing.

You can look at the boot trace in two main ways. The first way is to export the trace into XML which allows you to see the main timing points and the second is using the xperfview GUI.

To export the XML summary run the following command with the trace captured in the previous section:

The resulting XML file can be opened in Internet Explorer (or your favourite XML editor). In order to expand and contract the individual nodes in IE you will need to allow active content by clicking on the yellow information warning box at the top of the screen.  Contract all nodes apart from the those in the “timing” node to show the following view:

The two most immediately useful metrics are:

To use a GUI to examine the boot trace open the trace in xperfview with the following command:

There are many different views to look at in the xperfview GUI, but for this post we will concentrate on the main boot and logon processes (similar to the XML summary). Scroll down to the Winlogon section:

There are many different checkpoints here but some useful ones are:

This post showed how to perform boot logging using WPT at the most basic level. This can be a very complicated process and far too much to cover in a single post, future articles will go into more detail in individual areas.